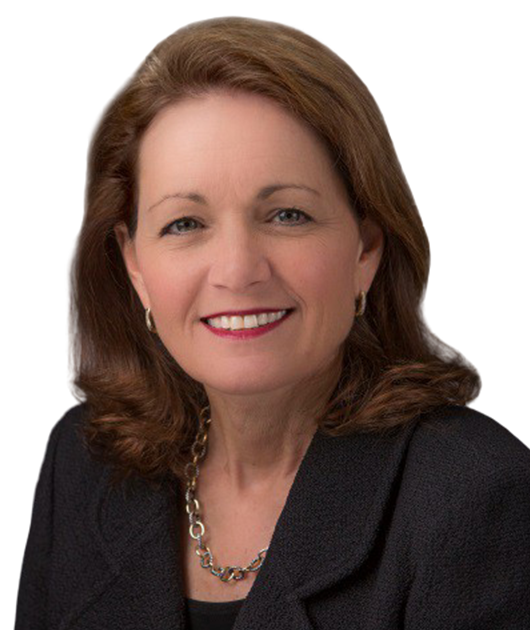 END_OF_DOCUMENT_TOKEN_TO_BE_REPLACED

Since joining Universal Orlando in September 2008, Ms. Norsworthy has helped led numerous successful brand positioning and attraction launch campaigns including the Wizarding World of Harry Potter, Despicable Me Minion Mayhem, and TRANSFORMERS: The Ride 3D, along with supporting significant hotel and dining expansion in Orlando.  Previously, Ms. Norsworthy served as senior vice president of marketing for Royal Caribbean International. During her time there, she led the development and implementation of the marketing programs that grew the Royal Caribbean brand and launched the Freedom Class of cruise ships. She also held a variety of senior marketing and operation roles at Walt Disney World.

Ms. Norsworthy has been recognized by Advertising Age as one of America’s Top 50 marketers, “who broke through the clutter and delivered real impact (and ROI) for their brands.”  She has also been named one of the 100 Most Powerful Women in Travel three times by Travel Agent Magazine. A graduate of the University of Florida in Gainesville, Ms. Norsworthy serves on the board of directors for the Universal Orlando Foundation as well as the National Board of Directors for Big Brothers Big Sisters, the Advisory Board for the Eric Friedheim Tourism Institute at the University of Florida, and as Chair of the Board of Directors for Brand USA.