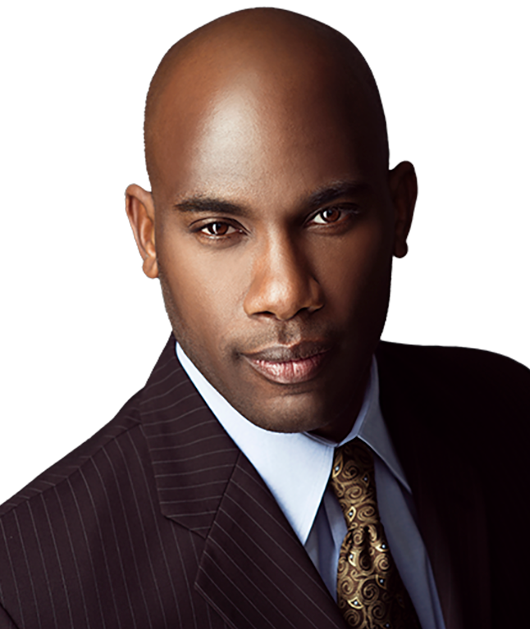 END_OF_DOCUMENT_TOKEN_TO_BE_REPLACED

Mr. Orr is the founder of the Washington, D.C., based Orr Immigration Law Firm PC. The firm specializes in U.S. corporate compliance, as well as maintaining a focus on global corporate representation and assisting on immigration-related issues. From 1998-2010, he built one of the leading global immigration practices at a large global law firm, where he developed an international network of immigration practitioners, government officials and business leaders. Mr. Orr managed an I-9 compliance audit for a Fortune 10 company, which involved review and analysis of all immigration records relating to 250,000 employees. He met with the Office of Management and Budget (OMB) regarding the implementation of proposed immigration laws, such as the current U.S. labor certification system.

The recipient of the 2009 Joseph Minsky Young Lawyer Award for contributions made in the immigration law field from AILA, Mr. Orr is listed in The International Who’s Who of Corporate Immigration Lawyers and The International Who’s Who of Business Lawyers. He has served as the Immigration Section Chair for the National Bar Association. He has earned dozens of diversity awards and received the AILA President’s Commendation in 2016 for exemplary service as the first Diversity and Inclusion Committee Chair for the association.

Mr. Orr has appeared on NPR, SiriusXM, BBC, FOX News, and Deustsche Welle, and is a frequent domestic and international speaker on US immigration and policy. He has been quoted in Law360, USA Today, Bloomberg, Forbes, Barron’s, and MarketWatch among others. He has been a panelist for the Council on Foreign Relations, US National Archives, Bipartisan Policy Center, and The New York Times on race and immigration issues.

From 2000 until 2010, Mr. Orr served on the national steering committee for Servicemembers Legal Defense Network and its predecessor organization, which led the way in winning the battle to defeat the draconian “Don’t Ask, Don’t Tell” policy, and put an end to anti-LGBTQ discrimination in the United States Armed Forces. He was the co-chair for the 9th Annual End the Witch Hunts dinner held in Washington DC in 2001.  He currently serves as the President of the American Immigration Lawyers Association (AILA) and is the first African American AILA President in the organization’s history.

Mr. Orr received a BA in Philosophy from Morehouse College and a JD from Howard University’s School of Law. He is an active member of the D.C., and Virginia Bar associations.