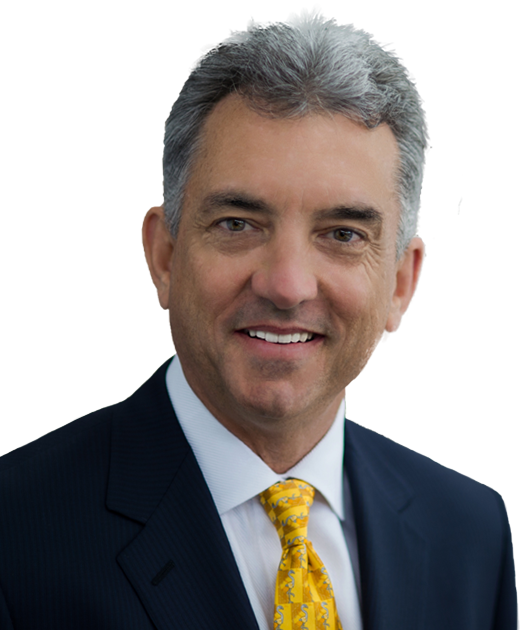 END_OF_DOCUMENT_TOKEN_TO_BE_REPLACED

Christopher L. Thompson is president and CEO of Brand USA, the nation's public-private partnership dedicated to increasing international visitation to the United States through marketing and promotional efforts. In this role, Chris is responsible for accelerating the organization’s efforts to build and execute effective marketing strategies to increase U.S. travel exports, create jobs, strengthen the economy, and help enhance the image of the United States with people all over the world. Under Chris’ leadership, Brand USA has nearly tripled its partnership network and more than doubled its partner contributions and program offerings.

Chris has over 30 years of experience in the travel and tourism industry. Prior to joining Brand USA on Nov. 1, 2012, Chris was president and CEO of VISIT FLORIDA. Under his leadership, Florida realized record growth in international visitation.

He began his career in tourism with the Division of Tourism in the former Florida Department of Commerce in April 1983, and he became bureau chief for domestic tourism in April 1986. In November 1988, he joined the Leon County (Florida) Tourist Development Council as the organization’s first executive director, and in April 1991, he took leadership of the Tallahassee (Florida) Area Convention and Visitors Bureau as president and CEO.

In August 1995, Chris founded MarketServe, Inc., a professional management, marketing and planning services company based in Tallahassee, Florida. Two years later, he joined VISIT FLORIDA as senior vice-president, partner development. He was promoted to chief operating officer in May 2003, and named president and CEO in May 2009.

Throughout his career, Chris has been honored with a number of industry awards and recognized for numerous accomplishments, including being named the first recipient of Skål International’s USA National Tourism Leadership Award in 2018 in recognition of his “very meaningful contribution to the growth and success of tourism in the United States.”  In 2015, Chris received the NTA National Tour Association's (NTA) Pioneer Award for his accomplishments in producing significant changes in the travel industry. He was named one of the "Top Twenty-Five Most Extraordinary Minds in Sales and Marketing" by the Hospitality Sales and Marketing Association International in both 2009 and 2013.

Chris is currently on the board of Destinations International, where he is on the organization’s Executive and Global Leadership committees. He is also a member of the Advisory Board for the Eric Friedheim Tourism Institute, an entity within the Department of Tourism, Recreation, and Sport Management at the University of Florida.

A Certified Destination Management Executive (CDME) since May 2010, Chris has also been a member of and served on the leadership boards of numerous other national, regional, state, and local trade associations and organizations. The list includes the U.S. Travel Association; U.S. Travel and Tourism Advisory Board (to the Secretary of Commerce); Travel and Tourism Advisory Council (to the Federal Reserve Bank of Atlanta, Miami Branch); Association of Travel Marketing Executives; Southeast Tourism Society; and Skål.

Additionally, Chris is a trustee and a member of the Executive Committee for the Federal City Council, a nonprofit, nonpartisan organization dedicated to the improvement of the District of Columbia. Chris earned a Bachelor of Science degree in business administration from the University of Florida in 1980. He and his wife, Susan, have two grown sons, Christopher and James.

END_OF_DOCUMENT_TOKEN_TO_BE_REPLACED 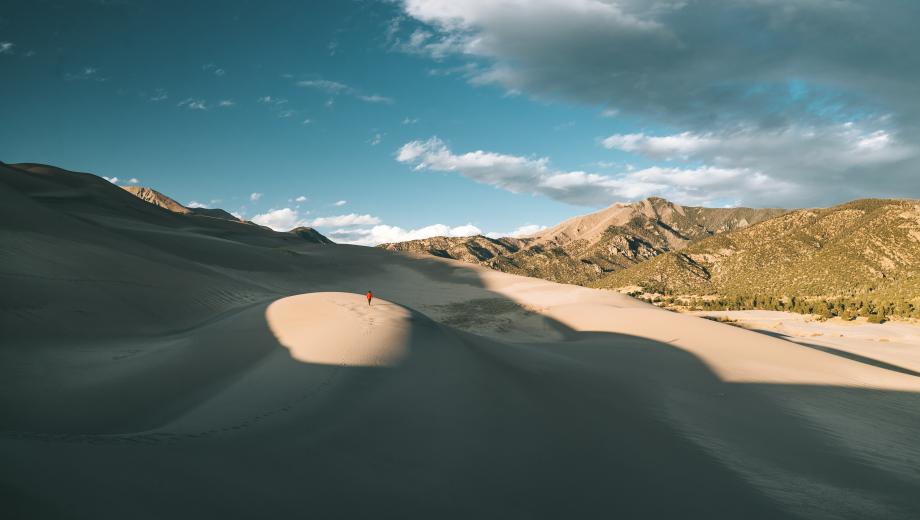 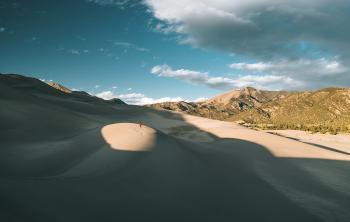 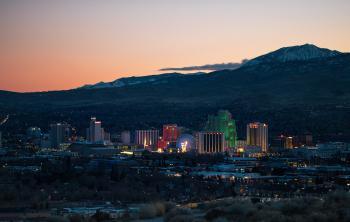 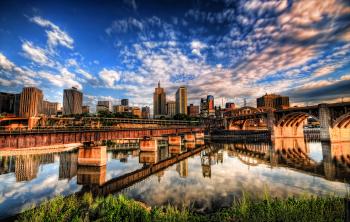 Chris gives back through service on the Federal City Council in the District of Columbia.

In the USA, Chris has visited 44 of the 50 states and the District of Columbia.

A three-generation family cruise through Alaska that proved Mother Nature is truly in command.