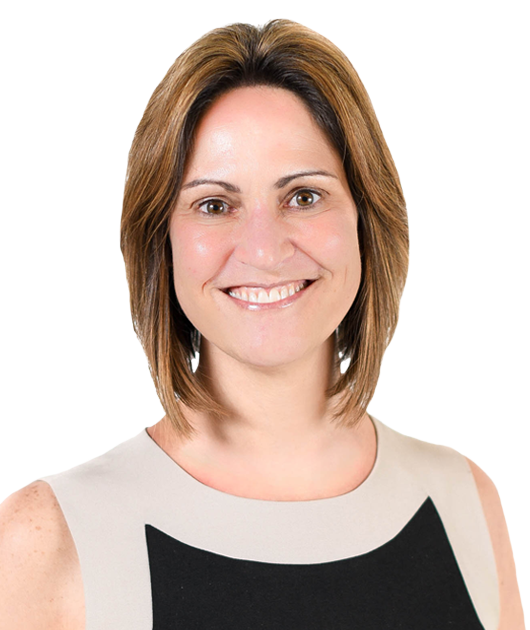 END_OF_DOCUMENT_TOKEN_TO_BE_REPLACED

Colleen Mangone is director, media relations at Brand USA, the nation’s destination-marketing organization. She is responsible for corporate media relations, executive communications, and corporate messaging. Brand USA’s mission is to increase international visitation to the United States, fuel the nation’s economy and enhance the image of the USA worldwide.

Colleen came to Brand USA in March 2018, after nearly nine years on staff at the International Association of Amusement Parks and Attractions (IAAPA), based in Alexandria, Va. She was, most recently, the association’s director for communications and media relations. During her tenure, she received a “Mousecar” award from Walt Disney Parks and Resorts for her efforts on behalf of the global amusement parks and attractions industry.

Prior to IAAPA, Colleen worked on Capitol Hill in the congressional office of former Rep. J. Gresham Barrett of South Carolina. In her six years there, she served as press secretary, then as communications director and deputy chief of staff. She previously was a communications associate at the U.S. Department of Housing and Urban Development.

Colleen graduated from the University of South Carolina with a bachelor’s degree in political science. She enjoys golf and swimming, and following her favorite sports teams: the Pittsburgh Steelers, Washington Capitals, Washington Nationals, and, of course, all South Carolina Gamecock teams.

Of the seven countries Colleen has visited, six are in the Asian-Pacific: Australia, Bali, China, Hong Kong, Japan, and Singapore. She has also been to Mexico. Her U.S. travel has spanned 24 states, including visits to New England, the South, the West Coast, and places in between.

Colleen resides in Alexandria, where she volunteers at her local church. Another Virginian, Thomas Jefferson, penned her favorite quote: “I like the dreams of the future better than the history of the past.”

I volunteer at my church.