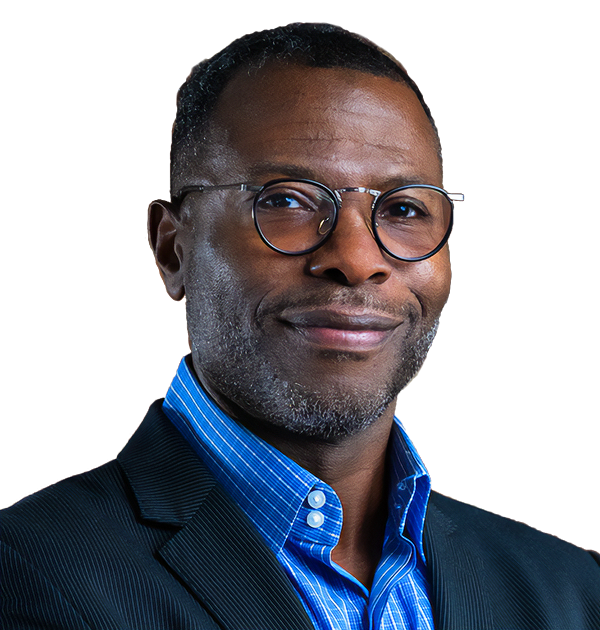 END_OF_DOCUMENT_TOKEN_TO_BE_REPLACED

A 33-year veteran of the travel and hospitality industry, Ferguson leads DDC’s efforts to generate economic opportunity for the District through meetings and tourism, overseeing the organization’s convention and tourism sales, marketing, finance and business development operations.

In January 2021, he was named Board Chair of Tourism Diversity Matters, an organization focused on creating diversity, equity and inclusion opportunities at all levels of the workforce. He has been instrumental in advancing conversations about race and racism throughout the hospitality industry.

As the tourism industry grapples with the COVID-19 pandemic, Ferguson is focused on strategic recovery with many organizations including DDC’s Recovery Advisory Committee, Connected DMV, the Downtown Recovery Work Group.

He is on the board or a member of: Advisory Board of the Smithsonian National Zoo; DC Jazz Festival; Ryan Kerrigan “Blitz for the Better” Foundation and the United Way of the National Capital Area. He represents DDC as part of the Hospitality Alliance of Washington, D.C.

Ferguson and his wife, Telesa Via, also a hospitality industry veteran, are longtime residents of Capitol Hill. He is active with Capital Partners for Education, Alpha Phi Alpha Fraternity, Inc. and Delta Sigma Pi.