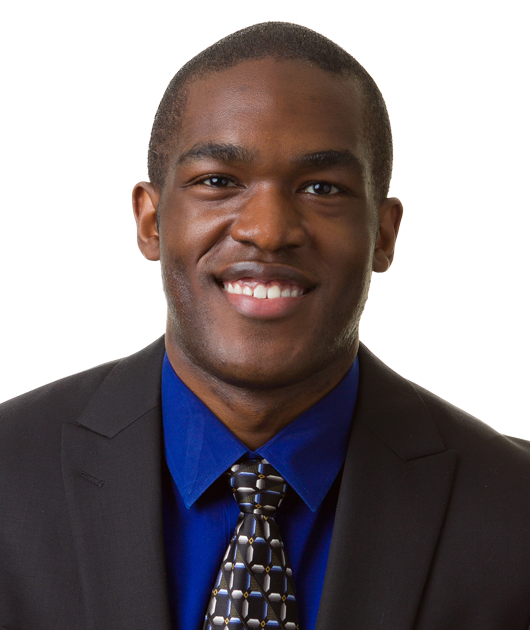 END_OF_DOCUMENT_TOKEN_TO_BE_REPLACED

James Namude is director, global sponsorships for Brand USA, the nation's public-private partnership dedicated to increasing international visitation to the United States through marketing and promotional efforts. James joined Brand USA in March 2012 with responsibility for supporting all efforts related to the launch and expansion of the organization’s consumer marketing campaign, digital marketing initiatives, international trade show presence, and advertising programs. In this role, he works with a variety of Brand USA partners throughout the world to ensure the effective and quality delivery of marketing messages and content within project deadlines and budget.

Prior to Brand USA, James was a marketing specialist with Healthy Directions in Potomac, Md., where he co-managed the affiliate marketing program for all doctor brands, managed the Dr. Sinatra branded loyalty email-marketing program, and was responsible for driving campaign optimization and preparing forecasts and campaign performance reports. He began his career in marketing at BET Networks in Philadelphia as a marketing representative. While at BET, James gained valuable experience coordinating marketing events and campaigns to showcase the network’s television programming, as well as utilizing digital marketing and social media strategies to reach target audiences. James earned his bachelor’s degree in advertising, with a minor in sociology from Temple University where he earned academic honors as a member of the dean’s list, academic honor role. In addition, he received his certificate in marketing from Georgetown University. While at Temple, James was a linebacker for the Temple football team, receiving several athletic awards, including scout team player of the year in 2007 and 2008, the Temple Exceptional Acts for Mankind Award for community service, the Robert P. Levy Community Service Award-Philadelphia Sports Congress, and the Breakfast of Champions honors for academic excellence. In 2009, the Temple University football team presented James with the Dr. Peter Chodoff Owl Club Academic Award. The Owl award is presented annually to the man that is totally dedicated to the Temple football program and is immensely respected by his peers, all members of the football program, and the Temple University community. The player must also possess the desire, integrity, and talent to excel both on and off the playing field and, above all, be a leader and winner.

Born in Kampala, Uganda. Most of childhood was in Potomac, Maryland.