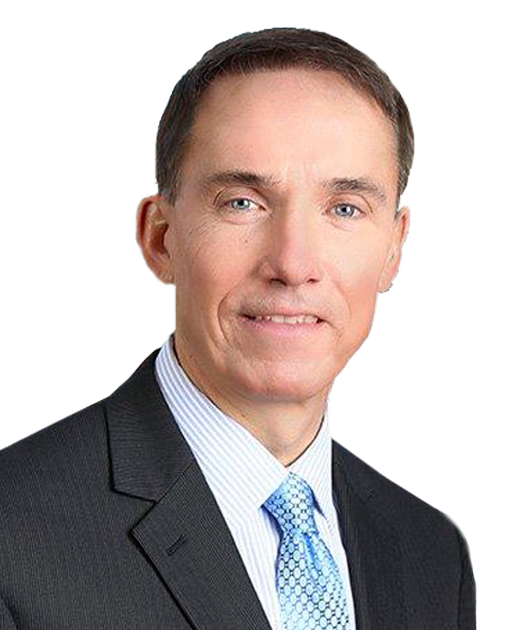 END_OF_DOCUMENT_TOKEN_TO_BE_REPLACED

John Edman, director of Explore Minnesota Tourism, is responsible for the development and implementation of tourism plans, policies, and programs to promote Minnesota as a tourism and travel destination. He is the state’s chief spokesperson for tourism-related issues and manages an agency with approximately 60 full-time staff and an annual budget of $13.9 million. First appointed to the Brand USA board of directors in Fiscal Year 2015, John’s reappointment will run through Fiscal Year 2020.

John has more than 25 years of CEO-level experience in some of the world’s most prominent private and public sector travel organizations. He has managed programs for government agencies, for-profit corporations and convention bureaus, and was directly appointed by three Minnesota governors. John has been elected to leadership positions by peers in numerous national and regional organizations and helped reposition Explore Minnesota as a separate state agency to maximize private sector involvement.

Previously, he served as the director of Carlson Companies’ destination marketing services, representing agencies and bureaus responsible for tourism marketing programs for hundreds of state and national tourism destinations throughout the world.

John has been active in national and state leadership positions with numerous organizations and boards including: