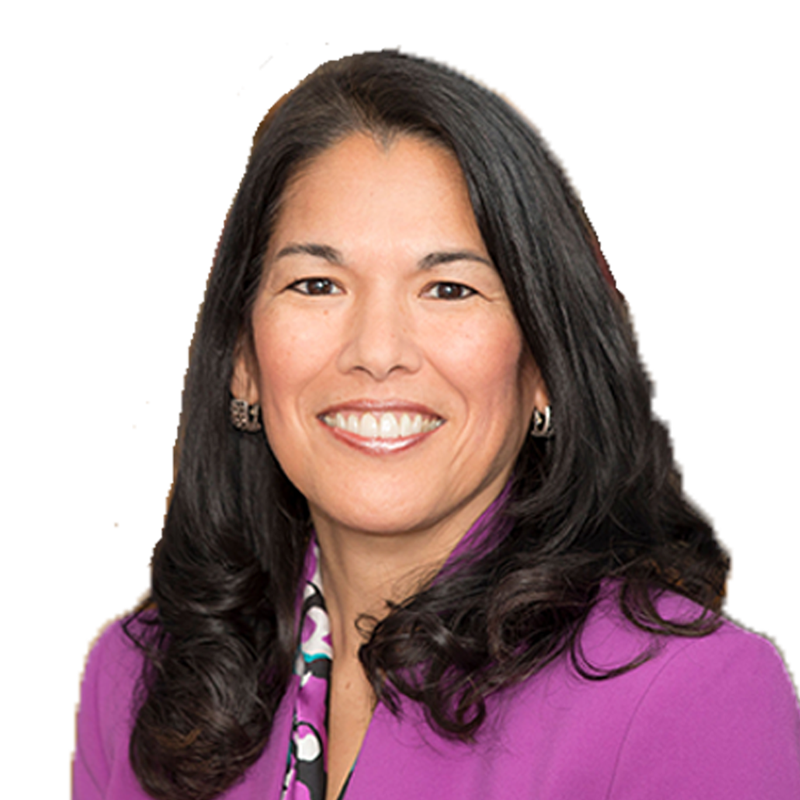 END_OF_DOCUMENT_TOKEN_TO_BE_REPLACED

Keiko Matsudo Orrall of Lakeville, MA was appointed in 2019 as the executive director for the Massachusetts Office of Travel and Tourism. The agency mission is to promote Massachusetts as a travel destination domestically and internationally. Director Orrall serves on the board of Discover New England, and also chairs the Massachusetts Marketing Partnership and the Restaurant Promotion Commission.

A graduate of Smith College, she served on the UMASS Center for Women and Public Policy Advisory Board, the Pay Equity Commission, the MA Caucus for Women Legislators, and has worked to support women in public office. In 2011, Orrall became the first Asian American woman to be elected to the Massachusetts Legislature. As a State Representative, she worked to build bipartisan relationships in her four terms of public office. As a State Representative, Orrall served on the Joint Committees on Economic Development and Emerging Technologies, Labor and Workforce Development, Export Development, State Administration and Regulatory Oversight, Public Health, and the Judiciary. She ran for MA State Treasurer in 2018 becoming the first minority woman to run for statewide office. Over the course of her career and in her role as tourism director, Orrall has demonstrated her commitment to connecting people, helping small businesses, and championing efforts to promote diversity and inclusion.

Orrall has received recognition for her public service from various organizations including the Restaurant and Business Alliance, the MA cranberry industry, the American Legion, the National Federation of Women Legislators, and in 2019, she received the Order of the Rising Sun Award from the Japanese government. She is a member of the White House Initiative for Asian Americans and Pacific Islanders and has participated in national and international panels promoting Massachusetts on the global stage.