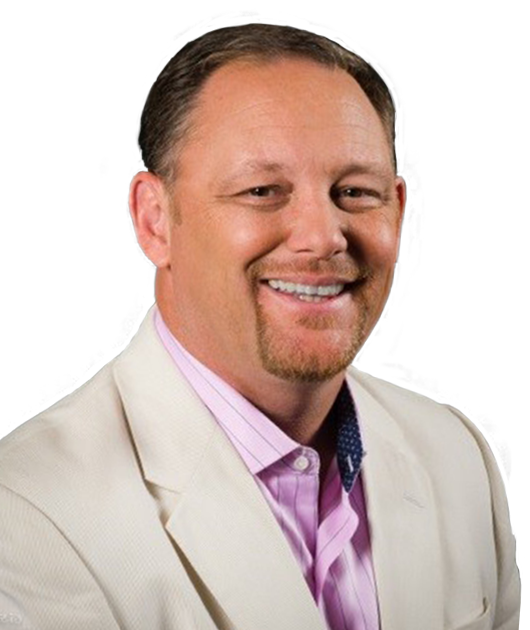 END_OF_DOCUMENT_TOKEN_TO_BE_REPLACED

Kyle Edmiston is the president/chief executive officer for Lake Charles/Southwest Louisiana Convention & Visitors Bureau and was appointed to that position in May 2019, having previously served as the chief operating officer since January of 2018.  Previously, Mr. Edmiston served as the state tourism director for Louisiana since 2012. Prior to his current position, he served as President/CEO of the Ruston Lincoln Parish Convention and Visitors Bureau.

Mr. Edmiston previously served as President of the Louisiana Association of Convention and Visitors Bureaus and Vice Chair of the Louisiana Travel Promotion Association. He has also served on the Brand USA Marketing Advisory Committee.  He received his Certified Destination Management Executive distinction from DMAI in 2008 and was named as tourism’s Rising Star by Southeast Tourism Society in 2010. During 2013, the Louisiana Office of Tourism received the Southeast Tourism Society state tourism office of the year, and the Louisiana Office of Tourism is only the second state to receive international accreditation from DMAI.