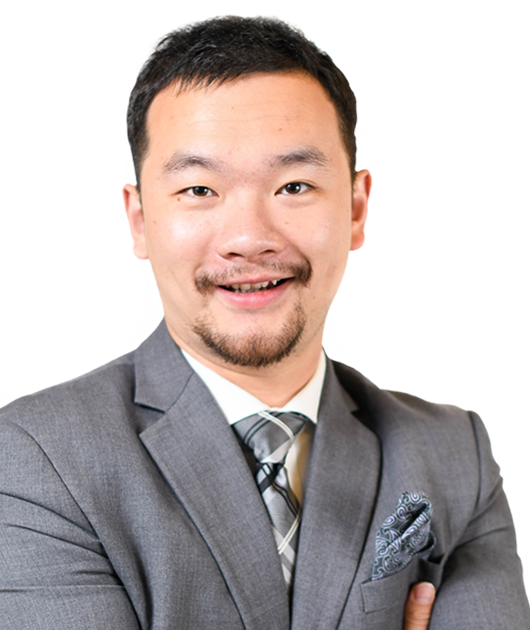 END_OF_DOCUMENT_TOKEN_TO_BE_REPLACED

Yi Louis Lu is senior manager, global trade development for Brand USA, the nation's destination marketing organization with a mission of increasing international visitation to the United States, fueling the country’s economy, and enhancing the image of the USA worldwide.

Louis serves as the primary liaison for Brand USA and its partners, prospects, and manages Brand USA’s international representation firm and their nine offices in Asia.  He also manages strategic partner accounts and develops international strategic partnerships to ensure revenue goals for cash and in-kind contributions are reached and partner program objectives are achieved. Louis is involved in trade shows, familiarization (FAM) trips and sales missions promoting travel to the United States from Asia.

Prior to joining Brand US in May 2018, Louis was the international sales manager who focused on the Asian markets at Destination DC, the tourism bureau for Washington, DC. He was responsible for the marketing and sales efforts in Asia, the Middle East, and India.  Louis executed Washington, DC’s co-op program into Asia, which partnered with Brand USA, the DC Government, and the Metropolitan Washington Airport Authority. He Initiated and directed a partnership with WeChat, leading Destination DC to be the first DMO  in the world to sign a memorandum of understanding (MOU) with WeChat. Louis also guided other convention and visitors’ bureaus and DMOs on partnering with and social media marketing on WeChat. He created and directed a certificate program for Washington, DC businesses to attract the Chinese travel and tourism market.

Louis has been selected for prestigious awards, including being chosen as a “30 Under 30” by Destination Marketing Association International and a Next Generation Leader by the Committee of 100, Vice Chair of Shanghai Jiaotong University DC Alumni.

Louis earned his bachelor of management in Shanghai Jiaotong University and his master’s of tourism at The George Washington University. Louis also was part of the Harvard Kennedy School Emerging Leaders cohort.

END_OF_DOCUMENT_TOKEN_TO_BE_REPLACED 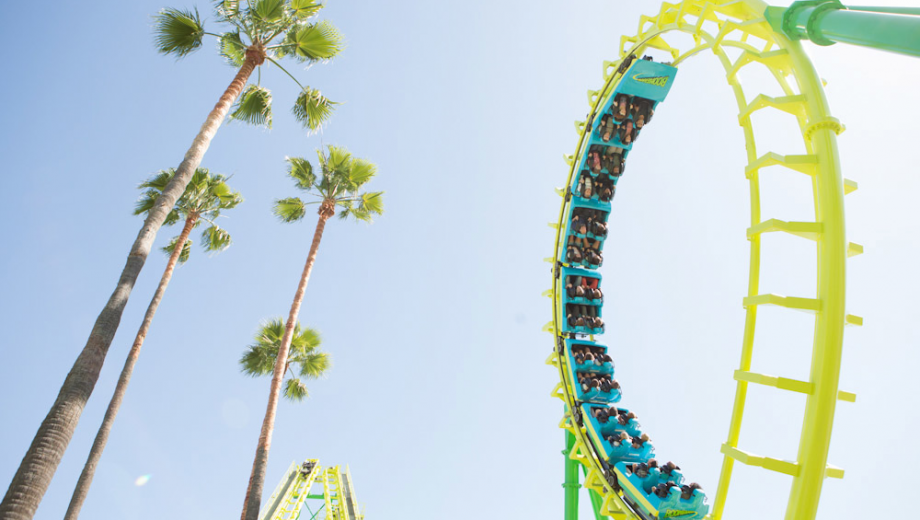 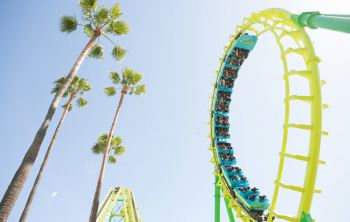 Louis has traveled to more than 30 U.S. states.