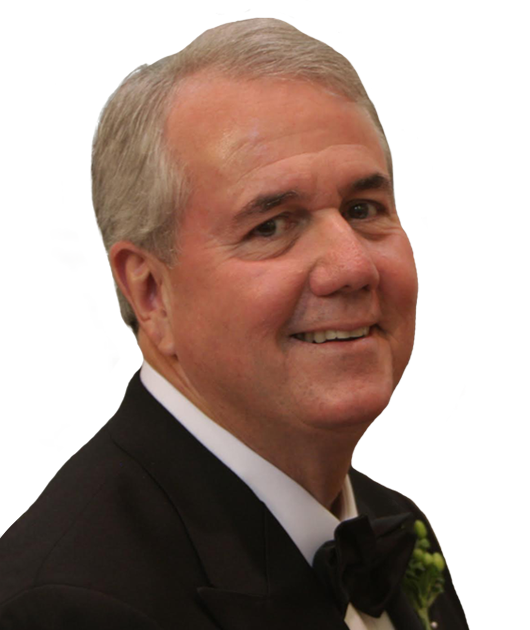 END_OF_DOCUMENT_TOKEN_TO_BE_REPLACED

Prior to launching City Pass, Gallagher accumulated a wealth of experience as both a theme park executive and a tourism leader. He started his career in various operations and marketing capacities at SeaWorld San Diego, Calif. and the San Diego Zoo. In 1974, Gallagher joined Marine World Africa USA (now Six Flags Discovery Kingdom). In 1980, at the age of 28, he was promoted to the position of executive vice president of marketing, where he played a key role in all aspects of the park’s operation, including serving as one of the primary forces behind Marine World’s successful move from Redwood City to Vallejo, Calif. in 1985.

Gallagher was also actively involved in the passage of the Travel Promotion Act in 2010 and was a member of the task force that created the blueprint for the Corporation for Travel Promotion, now Brand USA. In 2018, he was appointed to Brand USA’s board of directors, where he will help to guide the efforts of America’s official destination marketing organization.

In 2005, Gallagher was honored as California’s Tourism Entrepreneur of the Year. More recently, he was recognized by the Pacific Area Travel Writers Association International (PATWA) with a 2010 Hall of Fame Lifetime Contribution in Tourism Award. In 2013, he was inducted into the U.S. Travel Association’s prestigious Hall of Leaders, which recognizes “sustained, noteworthy contributions that have positively impacted the travel industry, stimulated greater achievement, and raised industry-wide standards.” And in January 2015, he was honored with the Hotel Excellence Awards’ Lifetime Achievement Award for his efforts on behalf of New York City, N.Y’s hospitality industry.

Gallagher and his wife, Connie, who have three children, split their time between their home in California’s Napa Valley and their residence in Washington, DC.