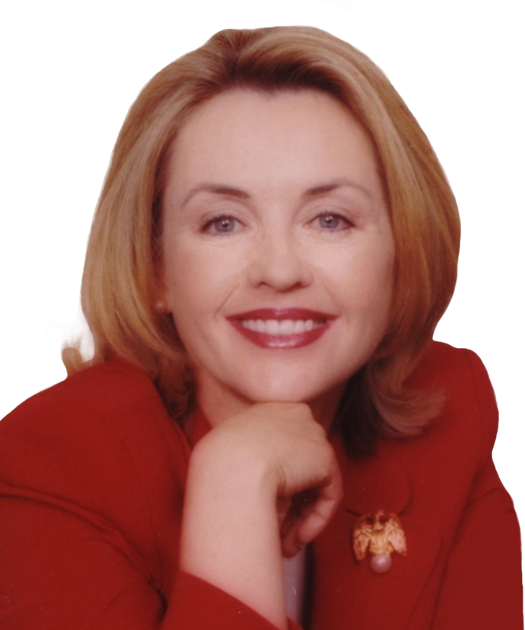 END_OF_DOCUMENT_TOKEN_TO_BE_REPLACED

Hentschel and ATI revolutionized the inbound tour operator industry from the moment they opened their doors and continue to do so today, setting standards for quality of service, product innovation, and technological expertise. In its early years, ATI created and operated the first seat-in motorcoach tours and DriveAmerica fly-drive itineraries specifically marketed to international travelers. Today, ATI distributes wholesale hotel and attraction inventory from some 30,000 suppliers across all 50 states to clients in over 70 international markets.

Hentschel is a prominent voice for public policy issues that affect the tourism industry. She served six recurring terms on the U.S. Travel and Tourism Advisory Board and in 2018 was appointed to the board of directors of Brand USA. In 2007, Hentschel worked with U.S. and Chinese government officials to implement Approved Destination Status (ADS) for the United States. In 2008, ATI opened a representative office in Beijing to promote tourism to all 50 U.S. states and territories.

Hentschel also works with business and government to respond to humanitarian needs, including those that can be enriched through travel. Inspired by working with mentor Mother Teresa, in 1989 she established The Noel Foundation, focusing on women as untapped resources in developing countries and in America’s inner cities. Partnering with the Urban League and ATI, the Foundation established the “Education through Travel” program that takes inner city youth across the United States to witness the majesty of its national parks and to learn the history of their nation. The foundation also partners with the Hashemite Social Development Fund to help train young men and women in Jordan to work in tourism.

Hentschel and her husband Gordon live in Los Angeles, Calif. and Hawaii. They own and operate Stonepine Estate, a retreat in Carmel Valley, Calif., and are the parents of seven children.