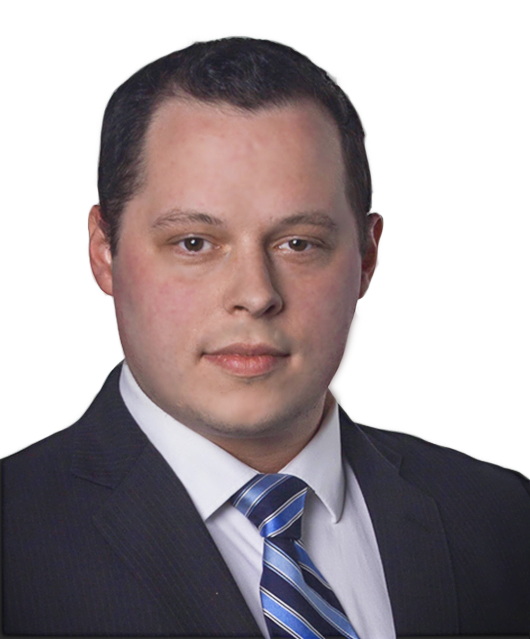 END_OF_DOCUMENT_TOKEN_TO_BE_REPLACED

Paul joined Brand USA in October of 2016.  Prior to that, Paul was a Staff Accountant at Samuels and Son Seafood in Philadelphia, Pennsylvania from 2010 to 2016.  In that role, he assisted in financial and cost accounting.  Paul became a Certified Public Accountant (CPA) in 2016 prior to joining the Brand USA team.  He graduated from Penn State in 2009 with a Bachelor of Science in Accounting.

Growing up in Pennsylvania, Paul is a passionate Eagles fan.  He also enjoys active outdoor adventures like rowing and cycling.  He tries to visit as many states across the United States as he can and credits this patriotic pride as the reasoning for joining Brand USA.  As a new Washingtonian, Paul plans to join The Greater Washington Society of CPAs (GWSCPA) and officially making the District of Columbia his home.

Going to the Thousand Islands National Parks in Canada as a child every summer.

My favorite travel destinations in the U.S. are Devils Tower National Monument in Wyoming and San Francisco, California.