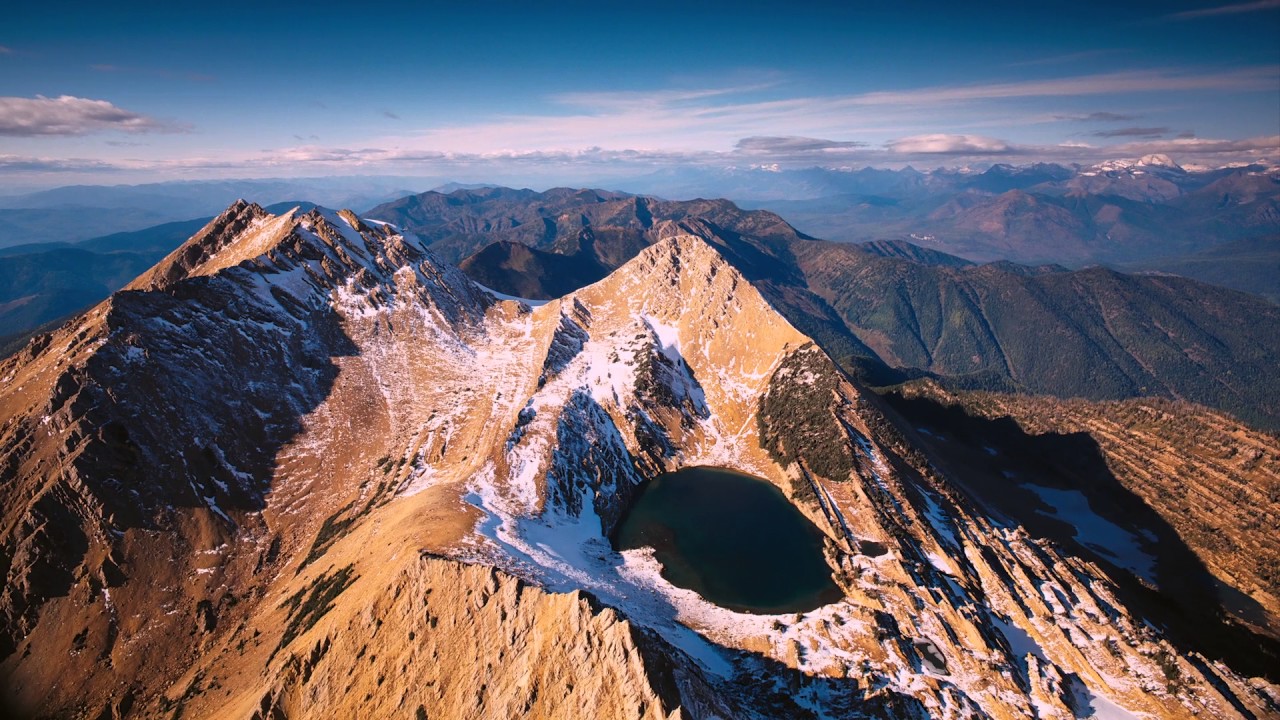 MacGillivray Freeman Films, in partnership with Brand USA , will release for IMAX® and giant-screen theatres – “National Parks Adventure.” Presented by Expedia, Inc., Subaru of America, Inc., and Recreational Equipment, Inc. (REI), the 3D film is scheduled for global release on February 12, 2016 to coincide with the centennial of the National Park Service next year. The film will be narrated by Academy Award® winner Robert Redford. 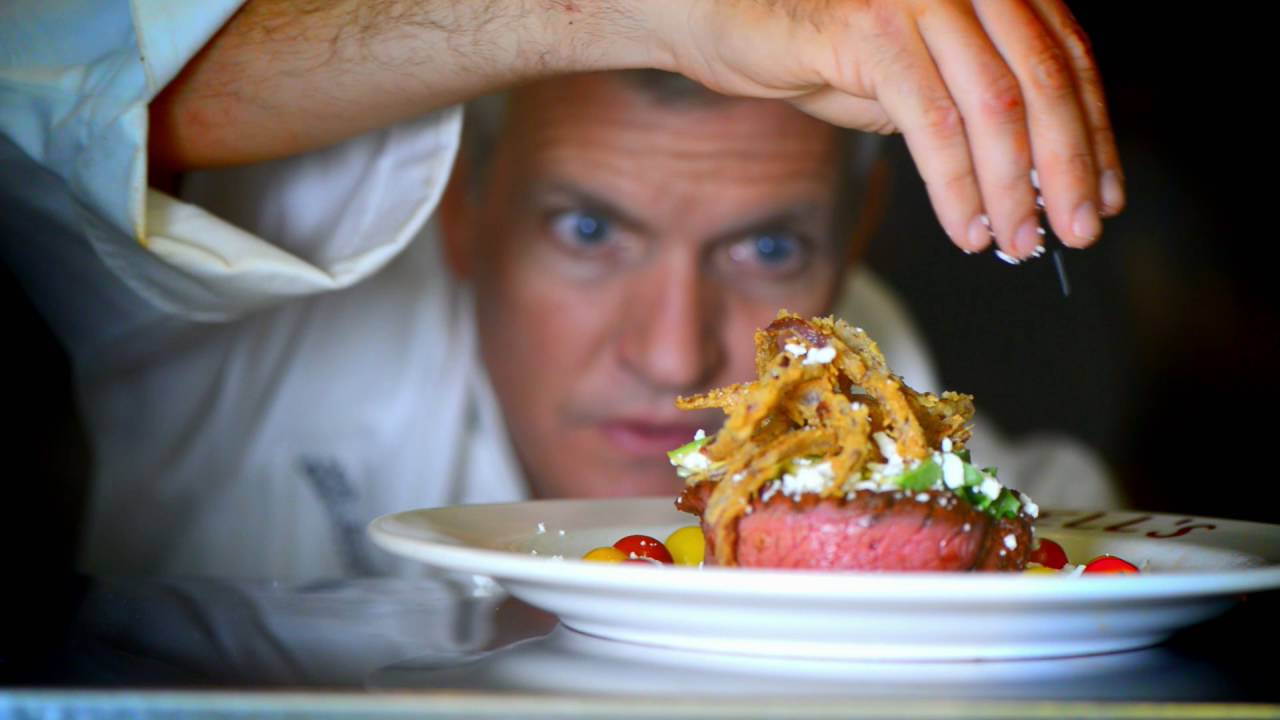 A Tour of Fort Worth, Texas with Chef Jon Bonnell 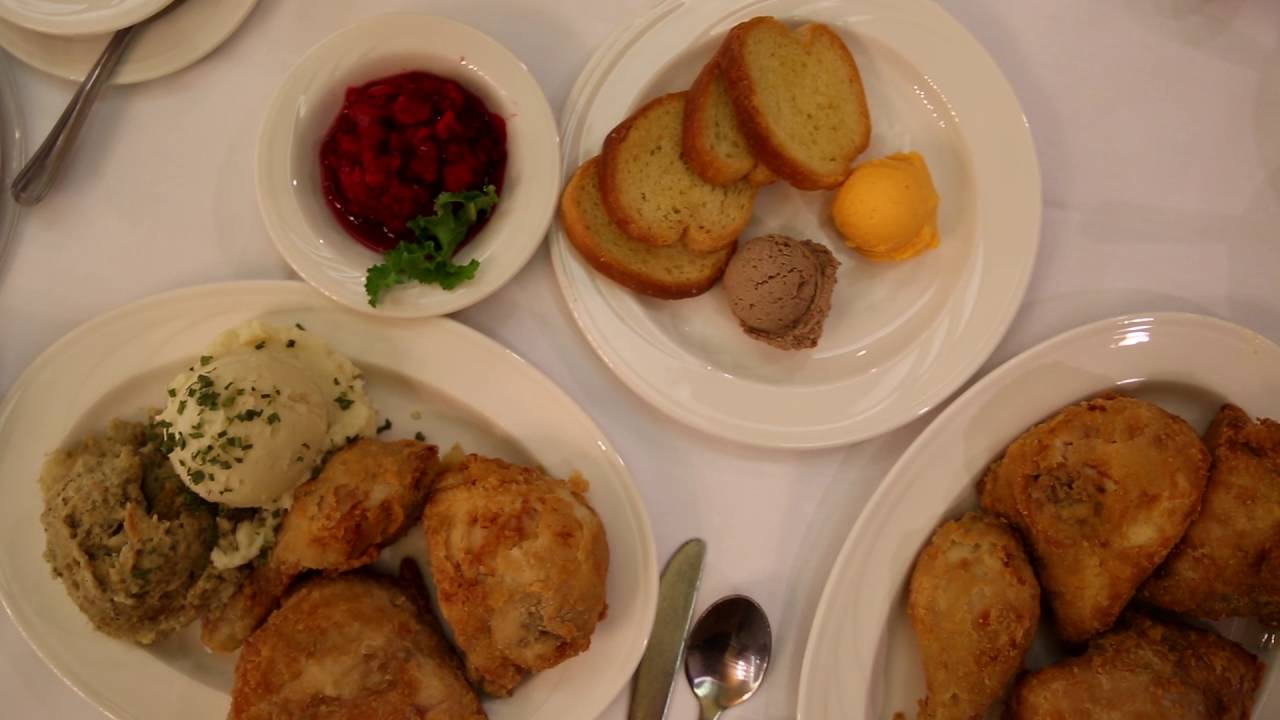 Frankenmuth, Michigan: Fun for the Family 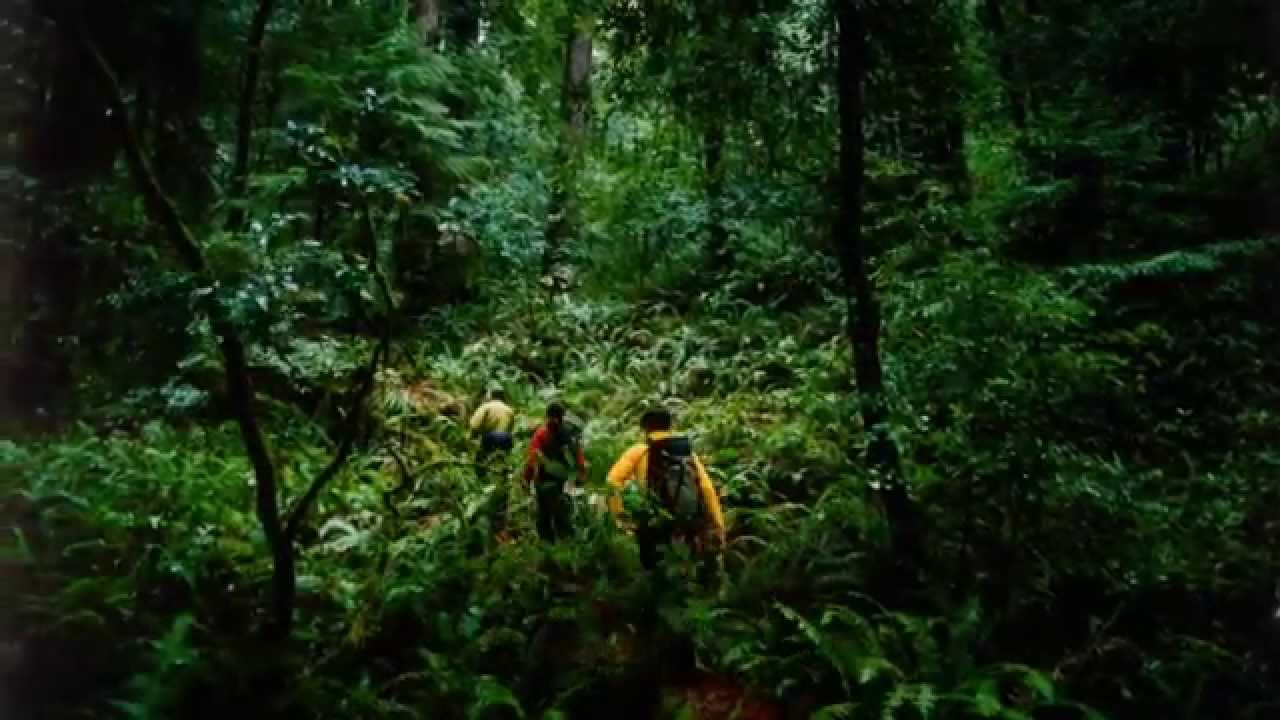 Behind the Scenes – the International Allure of the Giant Screen ... 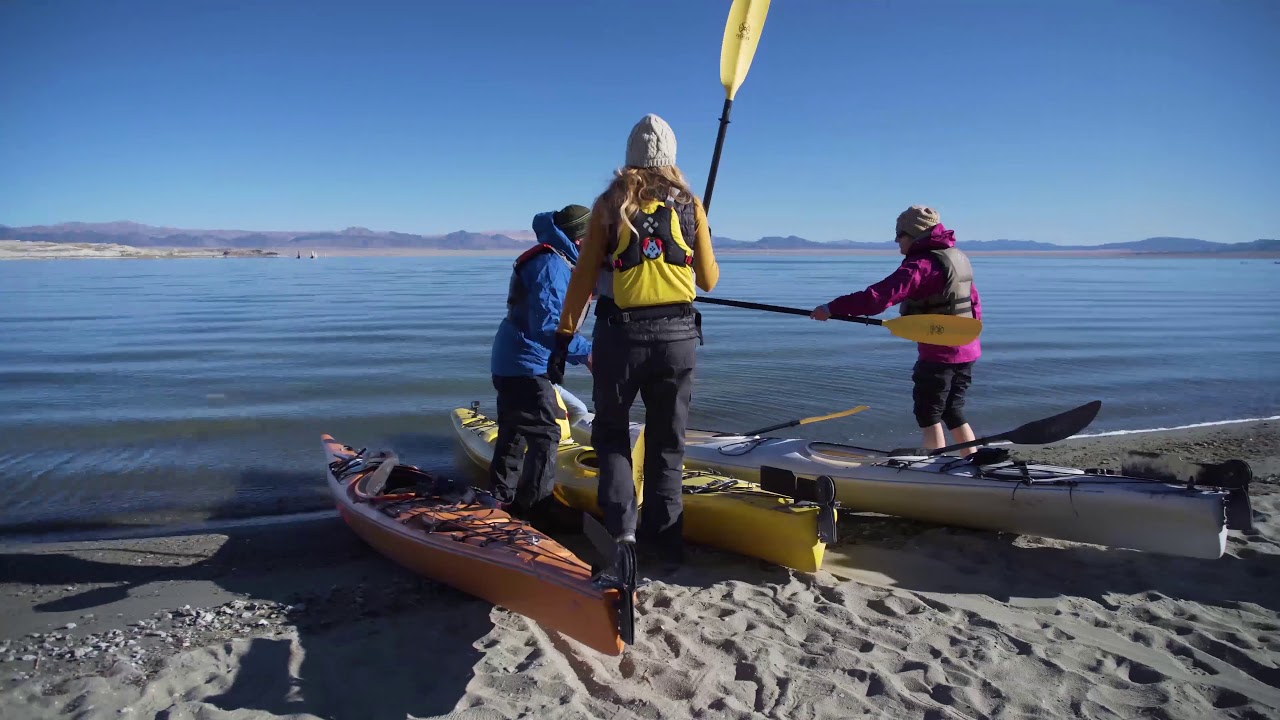