"Americanos” showcases Latinx culture in the United States via a five-part original series premiering May 14, 2020

“Americanos,” introduces viewers to the cities, neighborhoods, and people behind the vibrant Latinx subcultures that make these towns one of a kind places to explore. The series showcases the intricacies of these destinations through the storytelling of influential Latinx personalities such as artists, chefs, musicians, athletes, and creators.

“'Americanos' marks a fresh take on destination travel content by celebrating the Latinx communities that define the culture of their cities. We want to give our viewers and potential travelers cultural insight from the many voices of people in America and bring new and exciting cinematic content to the travel marketplace,” said Christopher L. Thompson, president and chief executive officer of Brand USA. 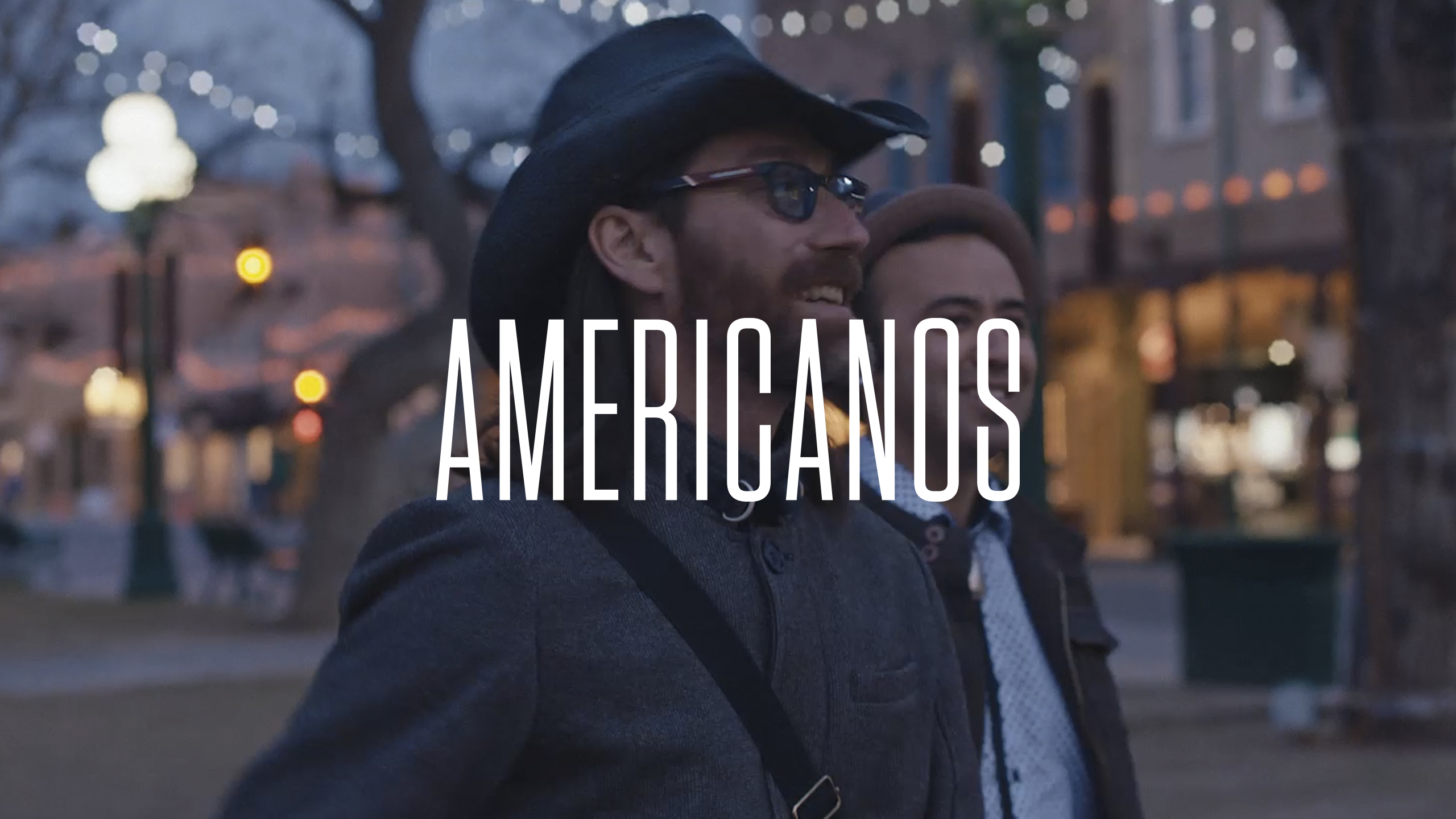 The series is authentically brought to life by a Latinx crew and creatives which include Emmy-nominated producer and Cannes Lion-winning director, Daniel Ramirez, and Mariana Blanco. Later this year, “Americanos” will be combined into a feature set to appear on Robert Rodriguez's El Rey Network.

"We are proud of bringing to life a series for Brand USA that redefines destination travel content through a storytelling lens. 'Americanos' speaks to the diversity of experience in our country, celebrates Latinx contributions to culture, and welcomes viewers to see the world through their eyes,” said Omar Quiñones, managing director of LA REYNA.

To celebrate the launch of “Americanos,” GoUSA TV will host an exclusive YouTube Premiere on its YouTube channel on Thursday, May 14, 2020 at 8:00 PM EDT. Viewers will have the opportunity to preview the first three episodes and participate in a live chat with featured talent.

About the “Americanos” Episodes

From the Wild West to a creative tech boomtown, Austin, Texas has kept its pioneer spirit alive, and it has done so against the backdrop of strong Latinx roots. In this episode, viewers explore the world of Tejanos, from Selena fandom and vaqueros (the original cowboys of Texas) to taco joints, barbeque, and the legendary independent film and music scene that spawned Austin City Limits and SXSW.

From Compton to Highland Park, this episode traverses Los Angeles to meet three Americanos who are carving out a place for themselves within film, food, and beauty. Distinctly drawing on their diverse backgrounds and deeply influenced by the city they live in, audiences get a better sense of how Latinx culture has permeated the streets, runway, and silver screen.

Queens is a world-renowned historic borough built by immigrants. This melting pot of cultures combines hard to find regional foods into a buzzing food scene. This episode explores the borough through nostalgic, genre-blending, and DIY music that presents a New York perspective on Latinx culture.

Surrounded by four different mountain ranges, the culture of Tucson is deeply influenced by Mexican roots and the Sonoran Desert landscape. From food cooked over native mesquite tree wood to dances that tell the stories of ancestors who once occupied the Sonoran mountains; get a glimpse at how Tucsonans are thriving out in the desert.

The downtown square of Santa Fe was one of the first hubs of commerce for indigenous tribes before the Spanish set foot in the early Americas. The history of Santa Fe has created a beautiful melding of cultures, perspectives, and experiences. In this episode, viewers meet Americanos who have been drawn to Santa Fe – termed the “Paris” of the Southwest due to the Pueblo-style architecture, food, and music.

All five episodes will premiere on May 14, 2020 on GoUSA TV and will be available in English with Spanish subtitles at a later date.

Because every place has a story. Imagine a channel that features a constant source of authentic, compelling, and entertaining travel stories from across the USA. GoUSA TV is the premier destination to discover all the possibilities the USA has to offer told from the diverse perspectives of real people. Welcome to GoUSA TV.

Launched in 2018, LA REYNA is a full-service creative agency born out of a collaboration with Vice’s Virtue and Robert Rodriguez’s EL REY NETWORK.  Headquartered in Austin, Texas, LA REYNA specializes in developing Brand Strategy, Trend Forecasting & Cultural Insights, Creative Campaigns & IP, Influencer Expertise & Experiential services that speak to the US Hispanic audience. We believe Latinx creativity is not assimilating into American culture, it's shaping it, true engagement requires a deep, committed, and authentic respect, understanding, and investment.  LA REYNA is that intersection between the community and brands looking to invest in their energy and creativity. With Robert Rodriguez’s production hub as an asset, the agency consistently brings cinematic content to the marketplace.

Brand USA, the destination marketing organization for the United States, was established by the Travel Promotion Act as the nation's first public-private partnership to promote the United States as a premier travel destination and to communicate U.S. travel policies and procedures to worldwide travelers. The organization’s mission is to increase international visitation to the USA in order to fuel the U.S. economy and enhance the image of the United States worldwide. Formed as the Corporation for Travel Promotion in 2010, the public-private entity began operations in May 2011 and does business as Brand USA. According to studies by Oxford Economics, over the past eight years Brand USA's marketing initiatives have helped welcome 7.6 million incremental visitors to the United States, benefiting the U.S. economy with more than $55.7 billion in total economic impact and supporting, on average, more than 45,000 incremental jobs a year.

Because every place has a story. GoUSA TV is a premier travel entertainment channel, available at your fingertips with no subscription, no fees and no logins required. Watch full episodes, documentaries and films, told from the diverse perspectives of real people across America. Download. Escape. Explore. GoUSA TV. GoUSA TV is available for download on your iOS or Android device, or on Roku, Apple TV, Amazon Fire TV, and Samsung TV Plus.