Age-Driven Differences in Travel Preferences
May 26, 2015 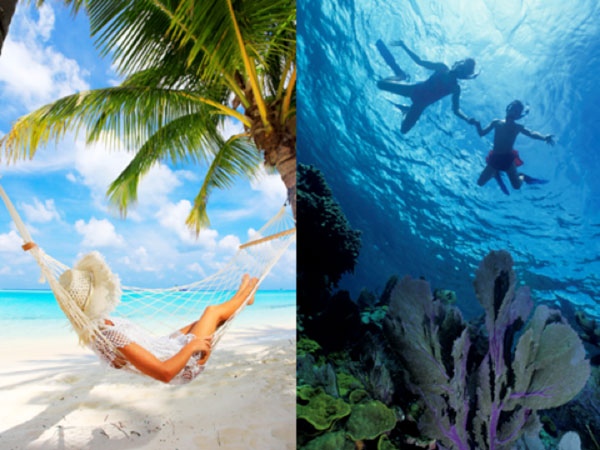 Brand USA often focuses on country-level intelligence, but age and generational differences also play a significant role in shaping consumer behavior. When it comes to international travel preferences, there are differences in what younger (20-34 year olds) and older (35-65) travelers seek.

When it comes to personal considerations and their impact on selecting a destination, travelers of all ages believe seeing unique attractions and increasing cultural knowledge is important. Rest and relaxation is a bigger priority for older travelers while younger travelers are more interested in satisfying a sense of adventure. Older travelers might be traveling to escape from the stress of everyday work and family obligations, while younger travelers have a goal of broadening their horizons and exploring. These preferences have clear connotations for advertising messages. Another important consideration for older travelers is the ease of travel to a destination (flight duration, number of stops). For certain markets where travel to the US is a long journey or there is a lack of direct flights, this can be a potential barrier. For destinations that do have convenient travel options for a certain market, targeting older travelers within that market may be particularly effective.

Based on past visitation, the United States has been a common destination for all travelers in most markets, but is slightly more popular among younger travelers in all markets, except China and Australia. The prevalence of American pop culture and entertainment with younger people around the world contributes to the U.S. destination appeal among the younger set. Similarly, when examining travel intent, the percentage of younger and older travelers who are likely to visit the United States in the next 12 months does not vary greatly in most markets, but several show notable differences (See Figure 1). Younger travelers are substantially more likely to visit the US in the next 12 months in Australia and France. To a lesser degree, the opposite is true in Brazil, Mexico and Korea, with older travelers being more likely to visit in the next year.

For the travelers who said they were not likely to visit the U.S. in the near future, the need to save up and plan was the most common reason for younger travelers. Older travelers stated that they had already visited the U.S. or they wanted to visit other countries first. The U.S. competes with many European destinations when it comes to older travelers as a whole, as many are attracted to the history and culture of Italy, France and Spain.

The different perspectives across age categories provide useful context for media and messaging and highlights where there could be untapped potential. Companies often aim to inspire younger travelers in emerging markets, but the research suggests that in China and Mexico, a campaign aimed at activating older U.S. advocates could be just as, if not, more effective.