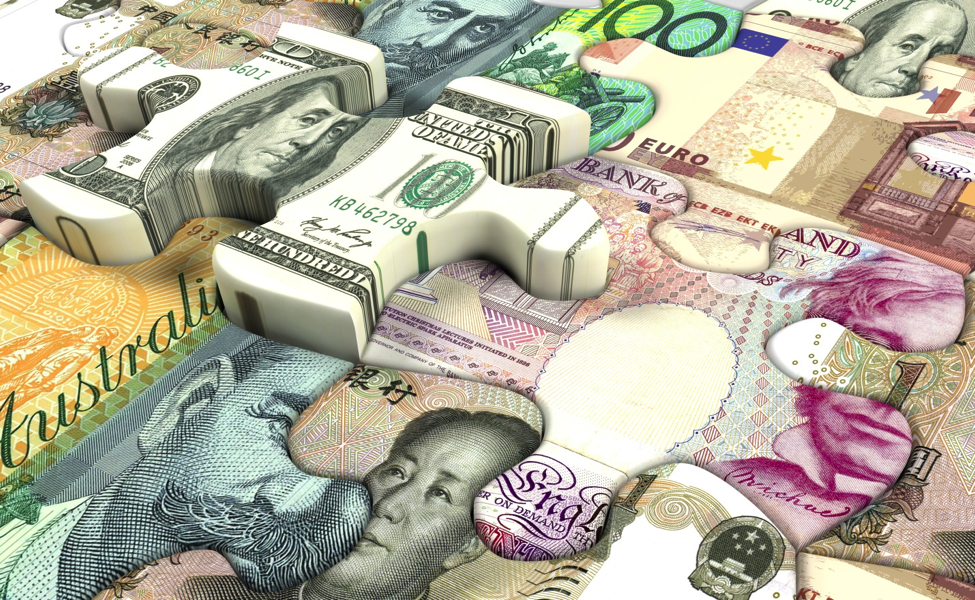 As the dollar gains value against other international currencies, U.S. exports consequently face setbacks. Discretionary consumer exports, like international travel, are often not sensitive to minor changes (+/-5 percent). Unfortunately for tourism in 2015, the increases in U.S. dollar valuation against many target market currencies have far exceeded what can be characterized as minor, and the industry should expect lower than normal demand from key international markets as a result.

Though it is not the currency with the largest devaluation against the U.S. dollar, the Canadian dollar may have the strongest overall negative impact on U.S. arrivals due to the sheer size of Canadian volume in relation to other source markets (see Figure 1). The Canadian dollar has averaged 21 percent lower in 2015 compared to 2013, and 13 percent lower compared to 2014. Based on 2014 volume, a two percent decline in arrivals volume from Canada is equivalent to a 20 percent decline from Brazil, for example. Though the Brazilian real has the most severe devaluation against the U.S. dollar among top markets to date in 2015, Brand USA currently does not project arrivals from Brazil to fall into the negative range year over year – mainly because Brazil otherwise would have displayed solid growth in a steady state environment.

Consumer research also projects that Canada will be the market most impacted by exchange rates. In a survey fielded earlier in April 2015, 23 percent of Canadian international travelers indicated they were not planning to visit the U.S. in the next 12 months due to unfavorable exchange rates (see Figure 2). Actual arrivals are not likely to decline as much as Figure 2 indicates, however, because price sensitive travelers represent a smaller portion of overall trips taken. Wealthier travelers take more trips overall and tend to be less price sensitive. Additionally, other segments such as business travel are not likely to be impacted nearly as much as leisure travel.

While U.S. currency exchange rates with China, India, South Korea and the U.K. have undergone relatively smaller shifts, there is still some degree of negative pressure on demand from these markets due to the relatively low value of other currencies, such as the Euro. To a Chinese traveler, key competitor destinations, such as Paris, now seem like a deal compared to New York.

Tourism Economics generally has found that a 10 percent increase in currency value corresponds to an approximate two percent decline in arrivals. Individual markets will deviate substantially from this average, however, as aspects such as general price elasticity, economic health, competitor market currency and specific demand drivers can exacerbate or counteract the currency effect.

Brand USA will continue its marketing efforts across its target markets as planned in 2015 to support long-term marketing strategy. From an execution perspective, Brand USA’s content and advertising initiatives will include a variety of value-oriented elements that highlight great deals and free/affordable activity options to address the short-term hurdle for travelers to visit the United States.