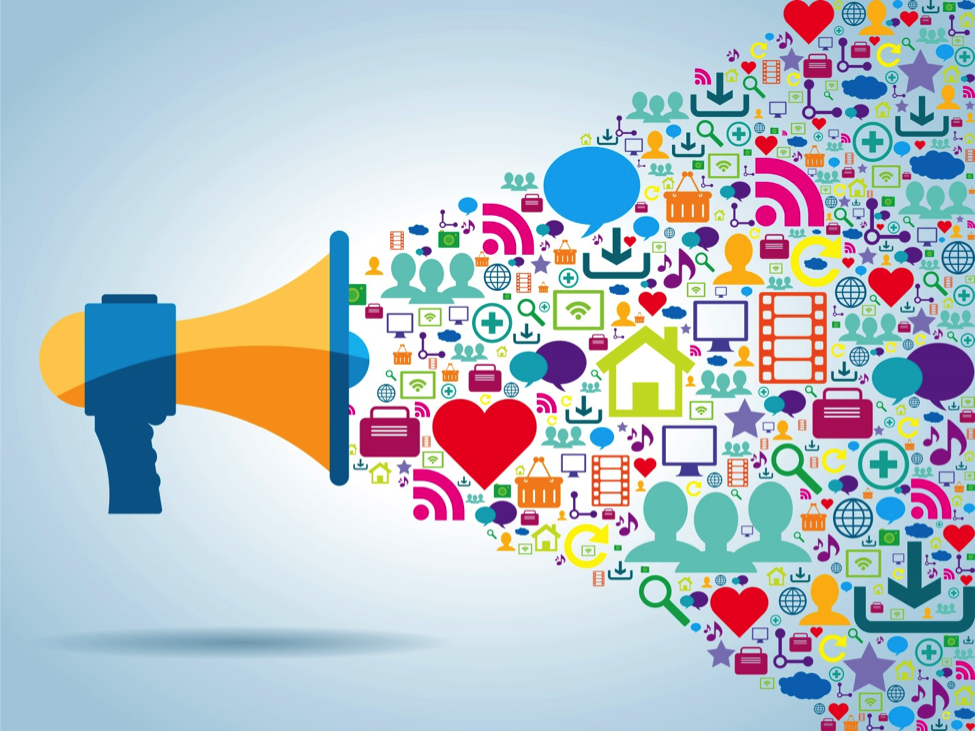 Social media networks, such as Facebook, Twitter, Instagram and YouTube, have transformed how people share and consume information. Traditional word-of-mouth and social media may share a common foundation in personal relationships, but social media has allowed users to broaden their networks and make more powerful and impactful statements through images and videos. These changes in behavior and technology have impacted travel decisions in a myriad of ways.

In some markets, social media has become more influential than offline sources when it comes to making many purchase decisions, including travel destination selection. The Brand USA Market Intelligence study surveyed intercontinental (international for Canada and Mexico) travelers and asked about sources of information used to help with destination selection. Websites far surpassed offline sources such as the influence of friends and family and printed guide books. Among websites, general search engines (such as Google), traveler review websites (such as TripAdvisor) and online travel agency websites (such as Expedia) were the most commonly used for destination selection with social media gaining in influence.

Source: BrandUSA Market Intelligence Study 2014
Base: Intercontinental (Int’l for MX and CA) travelers who used websites for destination selection, Travelers who will likely visit the US in their next trip

Emerging markets rely on social media usage more than developed markets when it comes to destination selection (see Figure 1). In India, over half of respondents turn to social media for help with their planning. In contrast, France has the lowest usage, with eight percent of respondents using social media. The high percentage of novice travelers in emerging markets is a likely driver of social media usage as new travelers seek inspiration, tips and advice. For many new travelers, there is an element of esteem-driven ambition, a desire to “keep up with the Jones.” In addition, in some emerging markets, there is a dearth of in-language, accurate, relevant travel information.

While new travelers often want to see iconic destinations, many in established markets have a more independent attitude about travel – they do not want to go where everyone else is going and social media is naturally less helpful in this goal. If they are going to popular destinations, they may have already been there themselves. Experienced travelers more often turn to resources like TripAdvisor, relying on the wisdom of the crowd rather than just their friends. With fewer than one fifth of established market travelers tapping into their social networks when planning trips, it is important for destination marketers to put channels in perspective. Relying heavily on social networks may not be the best strategy in these markets.

In recent focus groups, travelers who plan trips using social media stated they did so because the information is fresh and candid, often showing both positive and negative points of view. In contrast, they often felt that official destination sites and travel guides are often dated and only present positive, superficial information. In addition, some travelers believe destination sites give preference to certain companies because of partnerships – seeming more like advertising than objective information.

The opinions of bloggers or those active on social media therefore often have strong influence as their opinions are based on their own personal experience.   Brand USA has several programs working with social influencers from target markets, allowing them to showcase their U.S. travel experiences in their authentic voices. In addition to the creation of great content, working with influencers allows Brand USA to reach travelers beyond our fan base and advertising media.