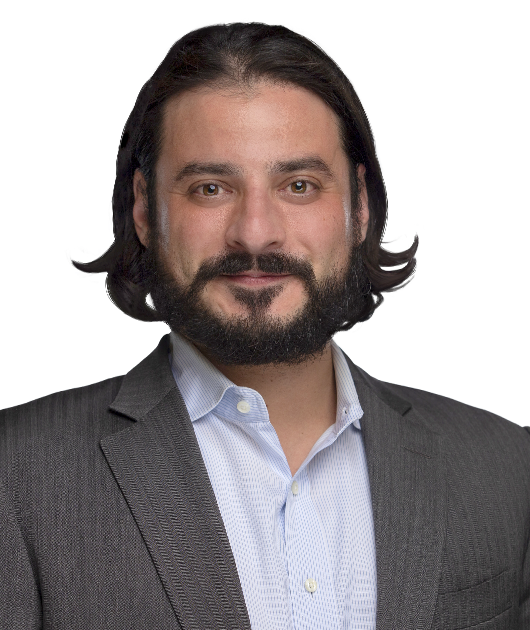 END_OF_DOCUMENT_TOKEN_TO_BE_REPLACED

Aaron Wodin-Schwartz is senior vice president of public affairs for Brand USA, the nation's public-private partnership dedicated to increasing international visitation to the United States through marketing and promotional efforts. In this role, Aaron develops, executes, and leads outreach efforts to key stakeholders to promote and advance Brand USA's mission and raise visibility worldwide for the organization, build community engagement, and respond to requests from these stakeholders regarding the organization’s progress toward established goals and objectives. Aaron is also responsible for working with federal partners and key industry groups to ensure productive implementation of the Travel Promotion Act, communicate U.S. travel policies, and develop collaborative opportunities to promote inbound travel to the United States.

Aaron joined Brand USA in November 2011, serving as deputy director of strategic outreach until October 2012, and subsequently director, public policy from October 2012 until his promotion to vice president, public policy in January 2017. In 2021, he was promoted to senior vice president of public affairs. During his tenure with Brand USA, Aaron has successfully established a variety of programs with Federal partners that highlight unique aspects of the United States such as our culinary experiences and Federal lands and waters and deploy a unified promotional campaign through U.S. embassies and consulates and Visit USA committees around the world. For these accomplishments and more, Aaron was inducted into the Destination Marketing Association International "30 Under 30" Class of 2014.

Aaron brings important public policy and government experience to the Brand USA team. From 2009 to 2011, as a presidential management fellow at the Department of Commerce, Aaron served as policy advisor to the deputy assistant secretary for services industries where, among other things, he worked on implementation of the Travel Promotion Act. While at the Department of Commerce, Aaron helped lead key departmental initiatives including improvement of services trade statistics, development of strategies to double services industries exports, and the International Trade Administration’s response to the Deepwater Horizon oil spill.

Aaron has gained strong Latin American experience during the course of his career, including a rotation at the State Department where he worked on the Brazil desk, covering U.S.-Brazil efforts on environment, science, technology, and health; economic cooperation, social inclusion; and consular affairs. Prior to his government service, he was the program assistant for the Latin American and Hemispheric Studies Program at The George Washington University’s Elliott School of International Affairs. He speaks fluent Spanish and is conversant in French and Portuguese.

Aaron plays in several recreational soccer leagues and follows Boston sports. He enjoys outdoor recreation such as mountain biking and skiing. He holds the M.A. in Latin American and Hemispheric Studies from The George Washington University and the B.A. in political science from the University of Massachusetts.

END_OF_DOCUMENT_TOKEN_TO_BE_REPLACED 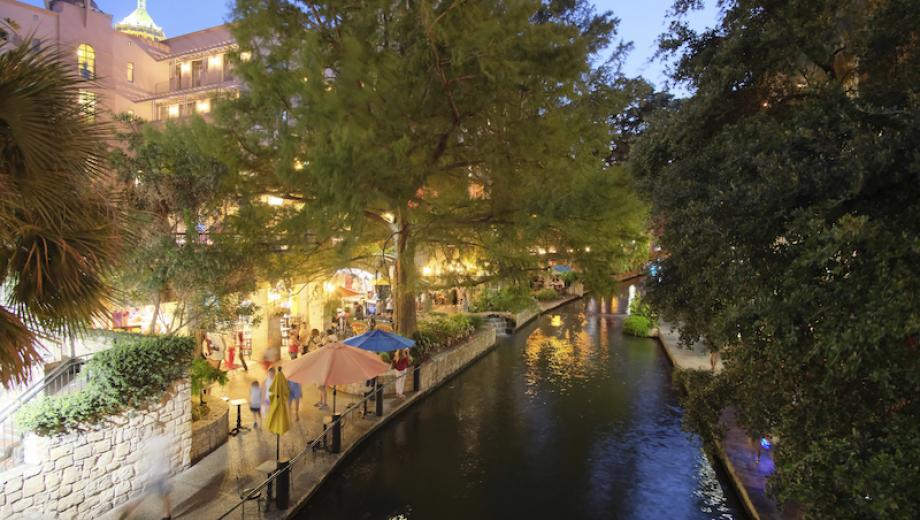 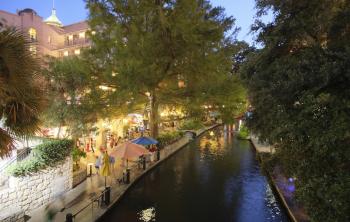 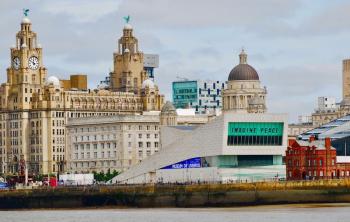 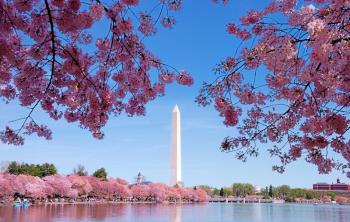 I spent a year as a high school exchange student in San Cristobal, Venezuela. Nearly every single day was an exhilarating adventure.

Anywhere with fields and ponds to explore, where day-hikes can be capped with a surprisingly good meal.

Kids in my town spent our summer working at a blueberry farm starting at age 11 or 12: boys picking in the fields and girls working the sorter belts in the barn.