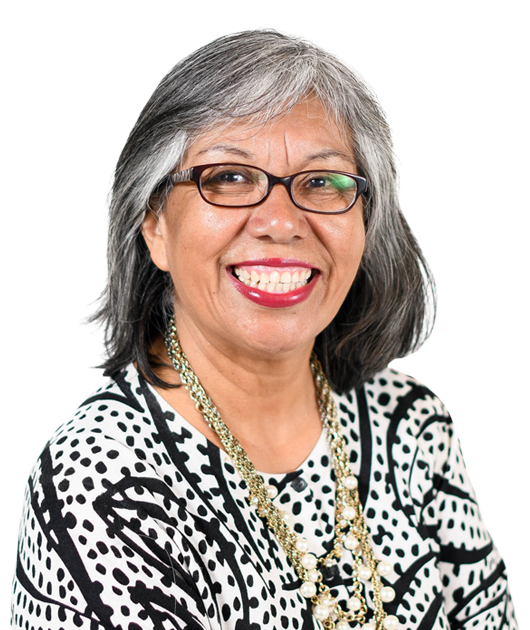 END_OF_DOCUMENT_TOKEN_TO_BE_REPLACED

Blanca Romero is senior manager, office management for Brand USA, the nation's destination marketing organization with the mission of increasing international visitation to the United States in order to fuel the nation's economy and enhance the image of the USA worldwide. Blanca has more than 25 years of experience in the operations and hospitality industry. She joined Brand USA as the organization’s receptionist in December 2011. She was promoted to her current position in September 2012.

Prior to joining Brand USA, Blanca was clerk supervisor at the Earle Palmer Brown advertising agency from 1981 to 2002, where she was responsible for new employee training and the shipping and receiving department, as well as arranging company presentations, in-house client meetings, and agency events. Blanca remained with the agency when it was acquired by Arnold Worldwide in 2002, at which time she was named director of hospitality and executive assistant to the chief creative officer, a position she held until 2011 after which she joined the team at Brand USA.

Blanca has dedicated much of her life to community service.  She is co-founder and a member of the board of Comunidades Unidas Salvadoreñas (CUS), a non-profit organization that provides relief services for communities following natural disasters; and co-founder and member of the board of Salvadoran Associated of Maryland (SAMD Inc.), an affiliated member of CUS, which provides computers, school supplies, and uniforms to students in El Salvador.  In addition, she is the U.S. Coordinator for scout troop #42 of El Salvador that provides support for young adults with Down syndrome.  In 2001, the International Association of Salvadoran Women (La Asociación Internacional de Mujeres Salvadoreñas / AIMSA) designated her Woman of the Year for her work with women’s cooperatives in rural Salvadoran communities, which included providing job skills training and seed money to female heads of households.  In 2007, AIMSA honored her again as the recipient of the Mayor of Los Angeles Award for consistency in leadership in successful women’s cooperatives.

Originally from Delgado, San Salvador, Blanca speaks English and Spanish and enjoys cooking, music, theater, dancing and reading.  She earned her clerical assistant diploma in 1985 and certificate in event planning in 2007 from Montgomery Community College.  In 2011, after receiving her certificate in caregiving from Hospice Caring Inc., she became the Montgomery County Hospice liaison in Gaithersburg, Maryland.

My first solo trip to Disneyland where I learned that I am still a child at heart!

Serving others in times of need is a fulfillment in my life.

I consider El Salvador and Maryland my home.