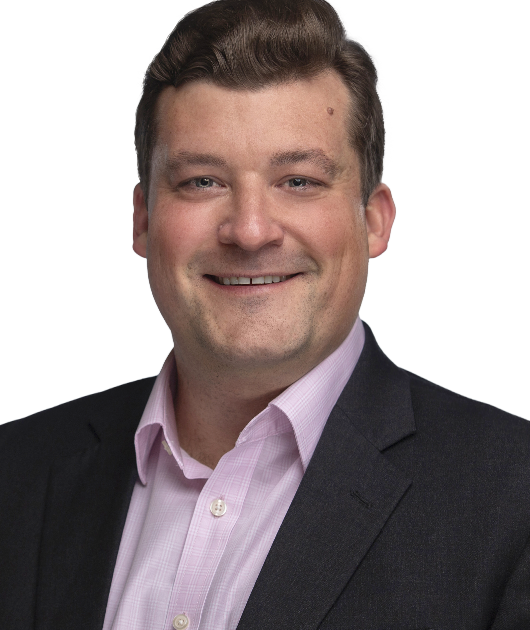 END_OF_DOCUMENT_TOKEN_TO_BE_REPLACED

Peter Dodge is senior manager, public affairs for Brand USA, the nation’s destination marketing organization with a mission of increasing international visitation to the United States, fueling the nation’s economy, and enhancing the image of the USA worldwide.

In this role, Peter functions as a liaison with all levels of government and manages outreach efforts with key stakeholders to promote and advance Brand USA's mission, raise visibility worldwide for the organization, and build community engagement.  Peter first joined Brand USA in April 2017 as senior coordinator, public policy and public affairs.

Prior to working at Brand USA, Peter served as a legislative assistant to a Member of Congress from South Carolina, advising him on a host of policy issues, including those related to travel and tourism.

In his free time, Peter serves as the president of the South Carolina State Society in Washington, DC and is an active member of the General Society of Colonial Wars.

The son of a retired Air Force officer, he has lived in three countries – Germany, England, and the United States. While he calls the Lowcountry of South Carolina “home,” he has also resided in Maine, Massachusetts, New Mexico, and Florida – as well as Washington, DC.

Peter received his bachelor’s degree in American politics and rhetoric at The Catholic University of America in Washington, DC, and his J.D. at the Ave Maria School of Law in Naples, Florida.

END_OF_DOCUMENT_TOKEN_TO_BE_REPLACED 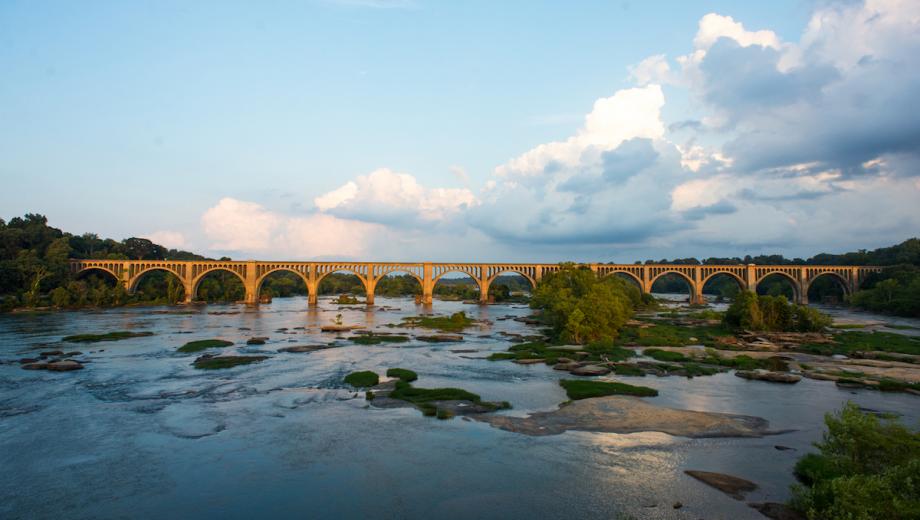 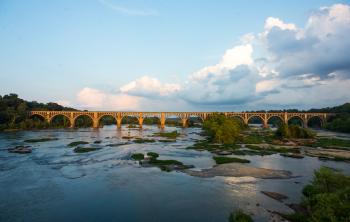 When I was a kid, my family took a cross-country trip from Massachusetts to New Mexico and I remember being amazed realizing how unique the United States is.

I’ve lived in six states and Washington, DC and love exploring the diverse landscapes and cultures in each region of our great country.