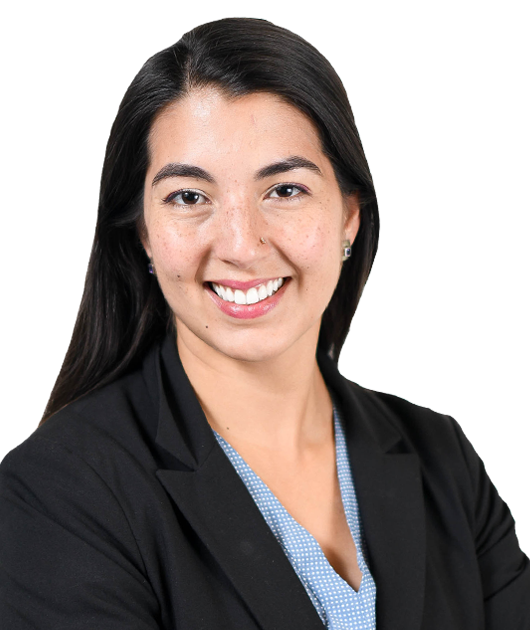 END_OF_DOCUMENT_TOKEN_TO_BE_REPLACED

Suzana “Suzy” Shepard Durini is director, global trade development (Asia Pacific), for Brand USA, the nation’s destination marketing organization with the mission of increasing international visitation to the United States, fueling the nation’s economy and enhancing the image of the USA worldwide.

Suzy joined Brand USA in April 2013 as an assistant in global market development group and, three months later, became a manager serving as the primary liaison for Brand USA and its partners, prospects, and international representation firms in Latin America. Shortly after, India, Australia, and New Zealand were also added to her portfolio. She managed strategic partner accounts and provided support at international trade shows, familiarization trips, and sales missions.

Prior to Brand USA, Suzy worked as a graduate student intern at the U.S. Department of State in the Office of Mexican Affairs, where she served as an alternate officer for the Economics, Political, and Public Diplomacy desks and helped prepare the U.S. Ambassador to Mexico for his Senate confirmation hearing. She previously was employed as a student administrative assistant in the Center for Latin American Studies at Georgetown University and as an administrative assistant for Novartis Institute for Biomedical Research.

An avid traveler, Suzy was drawn to Brand USA because of her interest in international travel. She has visited 28 countries and 21 states in the United States. Suzy is fluent in Spanish and loves to travel, read, and dance. She also practices Krav Maga, a military self-defense and fighting system.  A native of San José, Costa Rica, Suzy now lives in Arlington, Virginia.

I’ve been doing Krav for about 5 years now and am Level 4.

Somewhere new that I have never been to before.