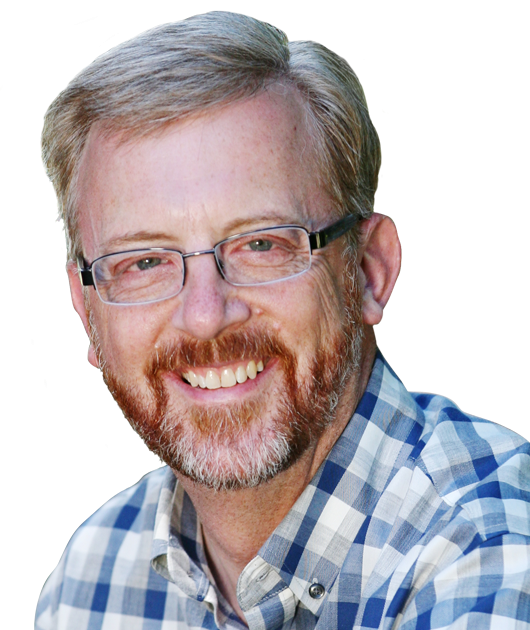 END_OF_DOCUMENT_TOKEN_TO_BE_REPLACED

Todd was appointed Executive Director of the Oregon Tourism Commission (dba Travel Oregon) in June 1996 and was named Chief Executive Officer in September 2004.

Under Todd’s leadership, the tourism industry in Oregon has flourished into a $12.3 billion industry that employs more than 115,000 Oregonians. In 2003 he helped lead an effort to establish dedicated and stable funding for the Commission. This funding has been crucial in Travel Oregon’s ability to grow the state’s tourism industry through strengthening its base of international markets; leadership in sustainable tourism initiatives; and award-winning publications, niche-oriented websites and advertising campaigns.