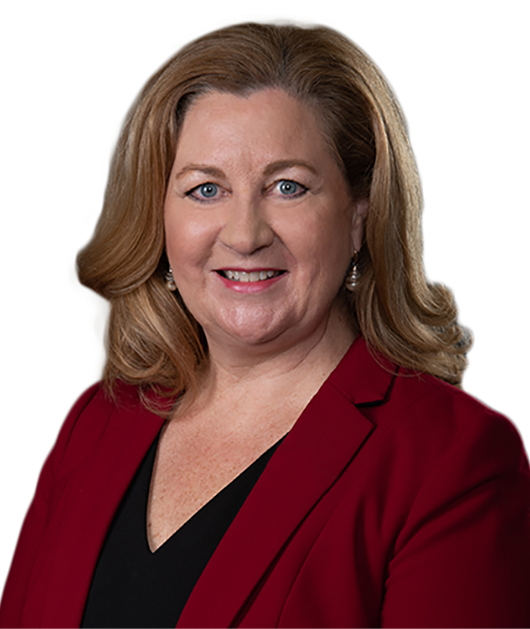 END_OF_DOCUMENT_TOKEN_TO_BE_REPLACED

Prior to her current role, Stephanie served as President of Consumer Products, Games and Publishing, which is responsible for creating and delivering products across a variety of channels, as well as managing the world’s largest licensing organization. Stephanie also served as President & Managing Director of Hong Kong Disneyland Resort from 2019 to 2020. As the Park’s fifth leader since it opened in 2005, Stephanie helped deliver business growth and a strong inclusive culture through every facet of the organization, while gaining even stronger international marketing experience.

From 2006 to 2009, Stephanie was the Chief Financial Officer (CFO) of the Hong Kong Disneyland Resort. As CFO, she was responsible for leading finance, controllership, treasury, alliance and business development and technology. Stephanie worked directly with the Hong Kong government and financial community on a capital realignment plan that enabled a road to profitability with significant park expansion.

Stephanie first joined Disney as an Auditor and Senior Finance Analyst for the Walt Disney World Resort. Prior to her Disney career, she worked for a major accounting firm as a certified public accountant (CPA) in Boston, MA. Stephanie holds a Bachelor of Business Administration degree in accounting and financial services from Baylor University.